Celtic signed the Republic of Ireland Under-21 international defender on a four-year deal from Manchester United in September 2019.

Lee joined Partick Thistle on a six-month loan deal until the end of the season 2019/20. Prior to this the 19-year-old Irish defender had been captaining the Celtic reserve side.

In a bid to gain further experince he joined League Two club Tranmere Rovers in August 2020 on a season-long loan featuring 37 times for the Merseyside club.

COUNTRY BHOY
After regularly featuring at youth level, Lee O'Connor made his international debut for the Republic of Ireland in a friendly match against New Zealand at the Aviva Stadium in November 2019, which Ireland won 3-1, when he set up his country’s third goal.

"I love defending and tackling, I like to get forward as well. First and foremost, though, I am a defender" 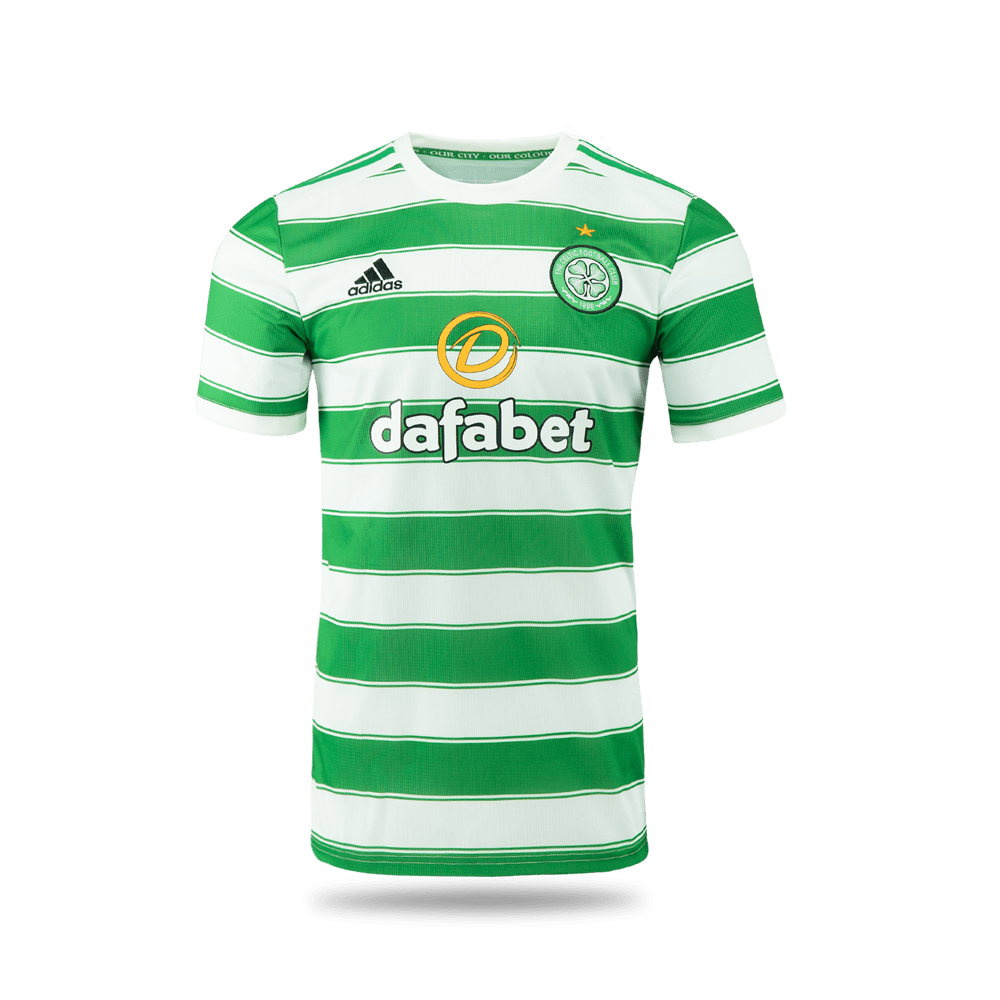