Lisbon-born Jota arrived at Celtic Park on the final day of the transfer window in 2021, joining the Bhoys on a season-long loan deal with Celtic having an option to buy. After a successful first season in the hoops, scoring 13 goals in 40 appearances and securing the Scottish Premiership title and the League Cup, he made his move to Glasgow a permanent one on the July 1, 2022.

The exciting forward is a product of Benfica’s youth academy, having joined the Portuguese outfit in 2007 and having graduated to the club's senior side in 2018 - making his debut in a comfortable 3-0 Taca de Portgual cup win over Sertanense.

In February, 2019, the winger made his top-flight league debut in a 4-0 home win over Chaves, and, one month later, made his senior level European debut in a last 16 UEFA Europa League encounter with Dinamo Zagreb.

Jota spent the 2020/21 campaign out on loan, playing in Spain’s La Liga for Real Valladolid, before joining the Hoops on loan in the summer of 2021.

"I just want to give some joy to the fans, to our team and conquer as many things as we can" 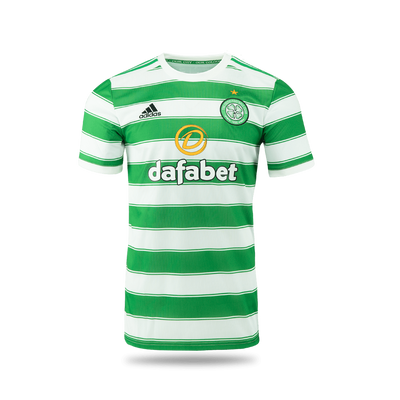