Greek striker Giorgos Giakoumakis became Celtic's tenth signing of the 2021 summer transfer window when he joined the club on a five-year deal from Dutch side VVV-Venmo.

Despite the latter outfit's relegation from the Eredivisie at the end of the 2020/21 campaign, Giakoumakis finished the season as top scorer with 26 goals in just 30 league appearances.

Before his time in the Netherlands, the 26-year-old forward played in Poland’s Ekstraklasa and the Greek Super League – most recently for AEK Athens, where he helped them win the 2018 Greek championship.

Before his move to Paradise, the striker swapped notes with ex-Celt Georgios Samaras.

Giakoumakis said: "We’ve known each other for a while and we keep in touch, I’ve learned lots from him and that’s made me even more excited to come and play here He told me that the fans are great, that I will represent a very big club, and I’ll be expected to win every game."

COUNTRY BHOY
After making a few appearances for Greece's Under-21s in 2015, Giorgos Giakoumakis made his debut his the Greece senior side in November, 2020 under John van't Schip. The forward has since played in a handful of international friendlies, UEFA Nations League encounters and FIFA World Cup qualifiers for his country. 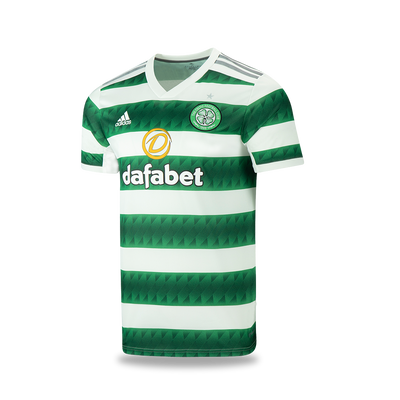